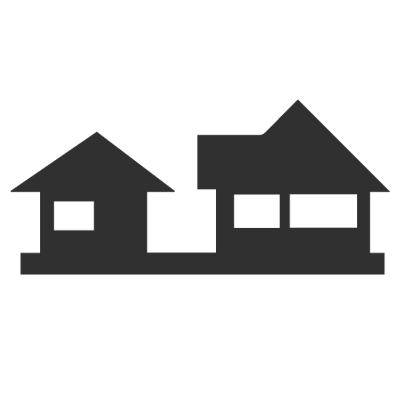 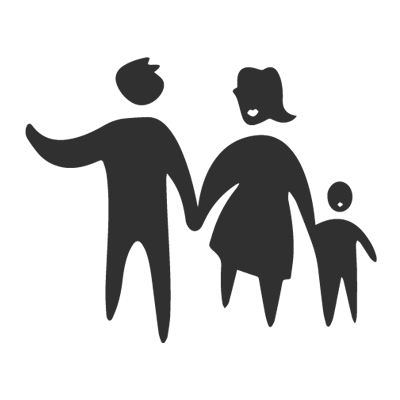 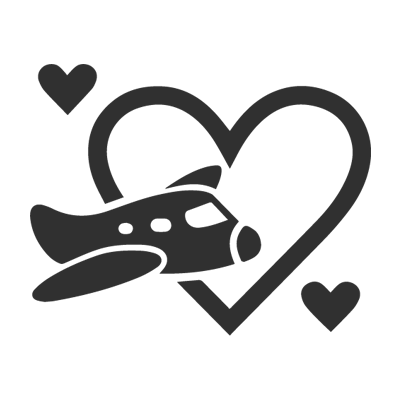 Costa Rica has two Air-Hubs. San Jose in the city, and Liberia in the North Pacific.

Liberia is the gateway to the beaches. The landing spot for almost 40% of the international flights coming into Costa Rica. It’s also the preferred business location for the tourism development industry. Also, it’s where you'll land if your trip takes you to multiple exotic pacific destinations.

Liberia is the rural capital of sunny Guanacaste and has long served as a transportation hub to Nicaragua, as well as being the standard-bearer of Costa Rica’s cattle herding culture. Tourism is fast becoming a significant contributor to the economy; it has been for the better half of the last decade.

As far as your flying interests, Liberia with an expanding international airport, is considered by many travelers a safer and more chilled-out Costa Rican gateway than San Jose's Juan Santamaria Airport.

A walk around the town center will allow for some local “tortillas” and sightseeing that will make you see why locals dream of it becoming a historic district like Nicaragua's Granada.

Called the ‘White City’, Liberia has a smooth “ride around the farmlands” feeling, with a varied range of accommodations.

Land in Liberia and treat it as a launch pad for exploring Parque Nacional Rincon de la Vieja and the beaches of the Peninsula de Nicoya, rather than a destination in itself. 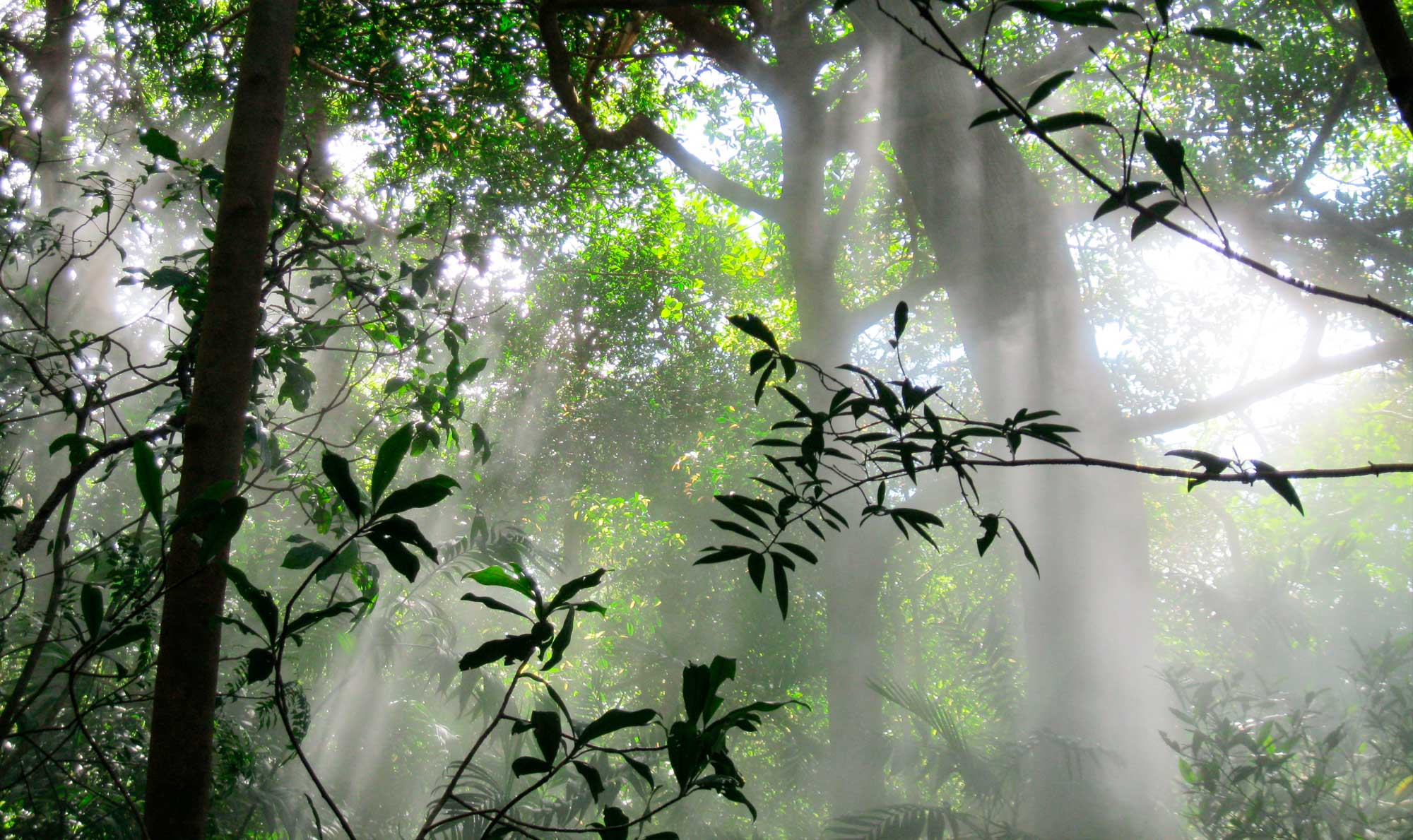 With new developments like “Discovery Costa Rica”, a billion-dollar, 890-hectare theme park due to be built between 2018 and 2020, this is a land of investment opportunities as well.

FLY with us to or into Liberia and discover Guanacaste. Do it the #Skyway

Not Included: Local transportation. Clients must arrive at the airport. Pick ups in some hotels available at an additional cost.